They walked back. Slowly to the unbudding Namugooye. Not many people left the village and those that came back didn’t live long. Ahead walked the girl that taunted his dreams. She was so gentle in her walk yet her pair of buttocks seemed like two balloons filled with water. She was the epitome of beauty. Kizito longed for Akinsa who seemed not to mind a bit of his pursuit for her. He had done all that his male friends had done to the women that now carried their visible fruits of copulation and still all Akinsa did, was jeer like she had a railroad and a train squealed in there.  Akinsa was very verbal about how unappealing he looked, she often said no woman would desire a man whose chest stretched in the part where most men had hunter’s bodies. In her presence, he flagged a smile but late in the night, as he lay on his matted bed, he wept. Cursed at why the creator would have him look the way he did.

Do you care? He often asked.

If you do, why then don’t you make me as appealing to Akinsa’s taste?

All the company he got, were hungry rats running about in search for anything they can munch on.. But before he slept, staring at a picture Aunty Tayeeri had given him was his prayer. If anything, the mother believed in them spending forever together than Akinsa ever held onto hope.

Akinsa walked, each step on the look out for thorns but every thought wondering at why today, Kizito was quiet. It was odd. He spoke more often of his dreams. Even when she couldn’t imagine them together, she appreciated that whilst many men looked at her with a desire entailing lust, Kizito spared a minute to tolerate her somewhat introverted temperament. Sometimes she felt the need to open up to him but what would he do? He barely knew how to push his fist into the air. Often on this walk back to the village, he said;

“Akinsa my wife, if you married me” and a whole lot of dull promises followed.

And even if Akinsa wanted to find out why, she was not about to start a conversation. So she looked straight towards Namugooye that had started peering at a distance!!

Duty was as usual every other time she responded to her mother’s call. Tonight was fish and crashed millet and tomorrow would hold another story in itself-more less the same but not before night scorers heavily dwelled on her.

Night lingered and soon her nightmare would come haunting her. Her mother would enter her small stuffed room, she had learnt to stay awake as she anticipated this moment. It was one that would wear her out but then her mother had initiated her in the vice long before telling her refusal would disgrace her!!

Tonight, it was the stocky man that smelt heavily of the local brew. He had come several times before. He liked to play with her like she was a chessboard. And tonight, she was sure he would do alot of pinching and pulling and lots many more things and she would be the dummy that stays still as her mother came to peep between intervals to check if everything was going as agreed. 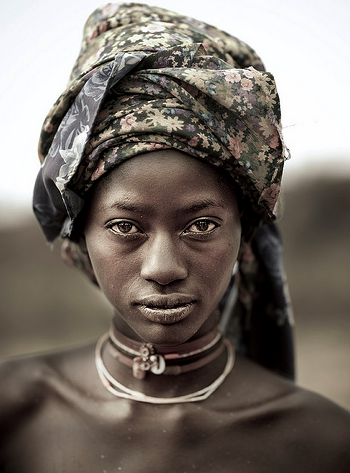 I decided to write this series story to conjure society. And this is it!! I shall await feedback from you on what you think about it or thoughts on where you think it will end up!! Read Part 1 here–> Akinsa, the Village Sun

He never knew how it felt like to fall in love at first sight. He was actually angered by the mention of the idea. However as fate may have it, he did. And he was the most sheepish man that ever wore the garment of affection around his heart.

He said his vows and later wiped much more than a tear.

“I dived from a cliff so high unaware of whether life waited for me at the bottom of my irrational jump. But then I plunged into cool waters and while there, safe hands anchored my unbelieving self from drowning”. 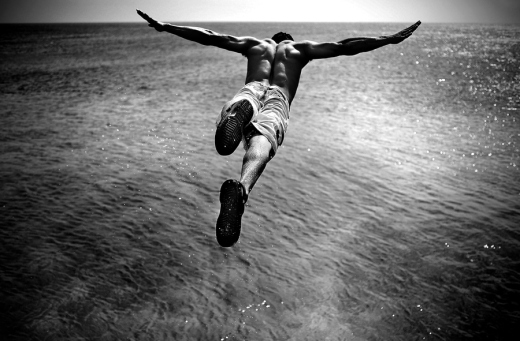 “How did it feel?” The pastor asked

“It was life. From then on, I lived.” He euphorically shared

Church laughed.. It was a journey to happily ever after.